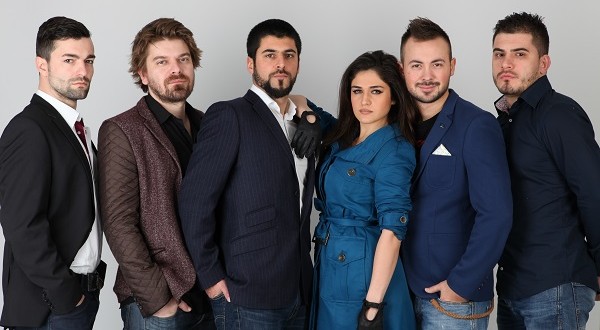 Since 2011 Switzerland has used their national final, “Die Entscheidungs Show” to determine their entry for the Eurovision Song Contest.  Last night the edition for this year’s Eurovision came to a close and the group “Timebelle” emerged as the winner.

The show was held in Zurich, the largest city in Switzerland and featured 5 other acts alongside Timebelle who had been selected after the “Live Check” round where a panel of 20 music experts chose 6 acts to advance to the final.  The results were announced by host Sven Epiney and were determined by the Swiss public:

Switzerland will compete in the second semi-final along with Serbia on the 11th of May.  Take a listen to the Swiss song below!