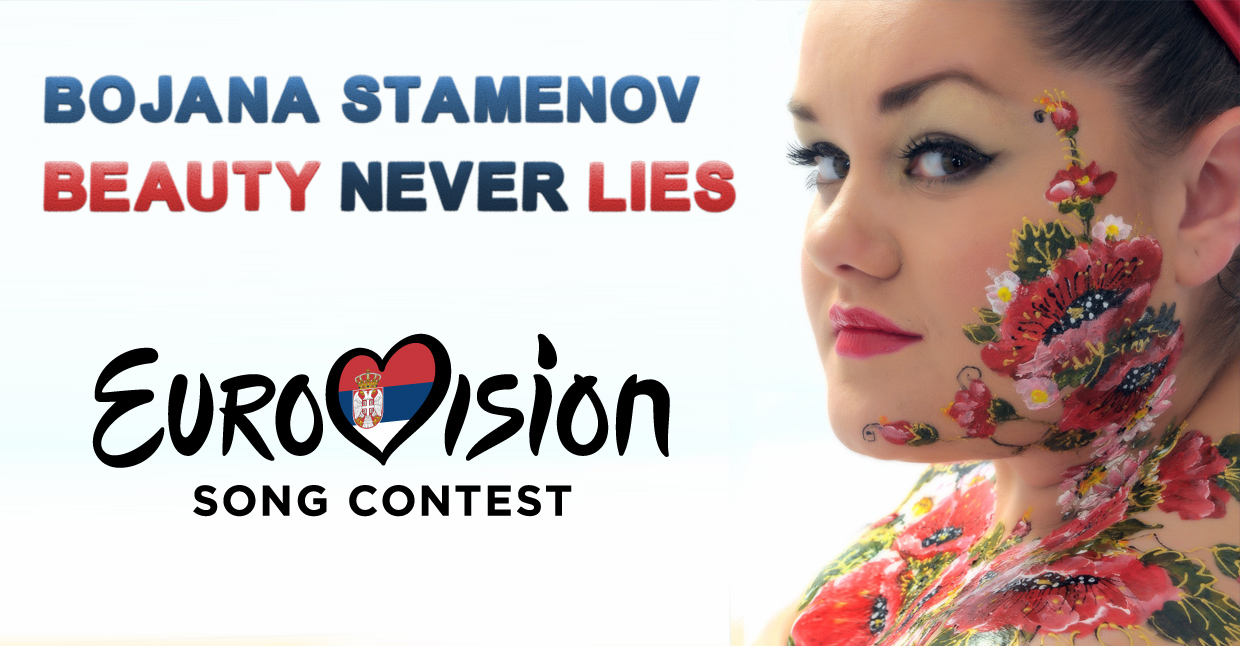 Bojana Stamenov won the final of the Serbian national selection against two other candidates – the public just loved her strong voice and powerful performance! But she also has a great sense of humour: „I know how to knit and cook… But, watch out, my voice will blow up your mind“, she says about herself.

Bojana Stamenov was born on 24th June in Belgrade, 1986 and has been singing since she was seven. She attended even three sections in the secondary music school – guitar, lute and renaissance singing. She was the finalist of the showSerbia’s Got Talent in 2012, when she enchanted the audience with her magnificent voice and brilliant interpretation.

She started singing because she felt anxious playing only an instrument. She loves to travel and in the future would like to visit France because of art and food, Ireland because of wonderful landscapes and beer, America because of blues, cowgirls, bikers, Chicago, musicals, Las Vegas…

Bojana doesn’t like solitude, which is why she tries to spend as much time as possible with her beloved ones. If everyone is busy, Bojana knits and crochets, and also really loves to cook.

Her message to the fans of the Eurovision Song Contest is to never give up on what they love and who they love, because love is all we are left with in the end.

Things you should know about Bojana Stamenov…

Three most interesting aspects about your entry?

Three most impressive facts about you?

Do you have a (lucky) routine before you go on stage?

Why is the Eurovision Song Contest important for you? 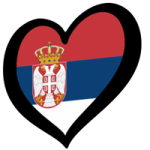 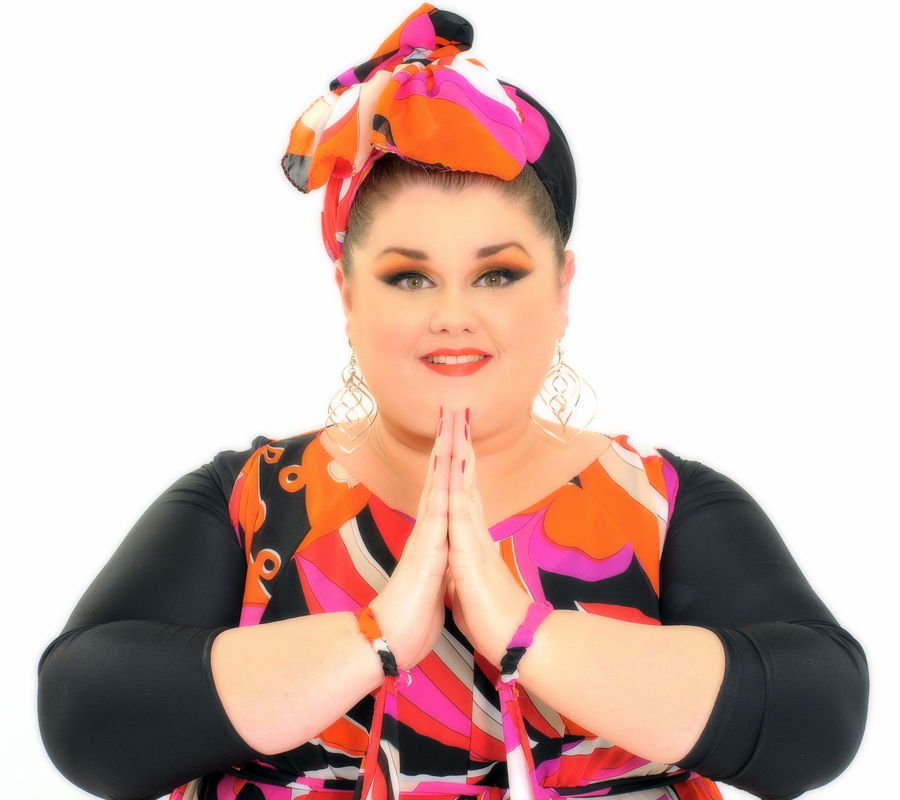 In a shadowy world lived a dazzling girl
Unaware of the light she’d imprisoned inside.
Took a million mistakes to lead her to daybreak
But she made it through, now I know the truth!

Had to shatter the fears laughing in the mirror
Undermining me, now at last I see!

Beneath the veil of skin the heart’s entangled in
Beauty’s embodied!
Beneath the mask of shame, my soul is set aflame!

THE MEMBERS OF SERBIA’S TEAM

Vladimir Graić was born on February 19, 1968 in Belgrade. He received primary and secondary general education, alongside attending the piano department of the school of music „Josif Marinković“ and, afterwards, „Mokranjac“. He graduated from the Faculty of Electrical Engineering, University of Belgrade, the department of electric-power systems, in the area of electro acoustics. As of 1996 he started working in the Radio Television of Serbia, as a music editor in the editorial board for entertainment program, whereas in 2000 he transferred to the RTS Record label (PGP RTS), as editor in chief, where he stayed until the end of 2008. Currently, he is a freelance artist.

His compositions have received numerous festival awards (more than 20 first prizes), including the victory at the most prestigious European music contest – the Eurovision Song Contest 2007 („Molitva“).

As the composer of „Prayer“ („Molitva“), which was sung by Marija Šerifović and triumphed on stage in Helsinki, thanks to which Serbia and Belgrade hosted the Eurovision Song Contest 2008, Graić wrote out a page of musical history.

As a reminder, this happened at the first presentation of Serbia on the international European music scene which we wrote out in gold. Even today, seven years later, „Molitva“ has been our only Eurovision victory, and also the only victory at the debut of a country at this prestigious music contest in the history of Eurovision.

Furthermore, his compositions have repeatedly been proclaimed the Songs of the year. These are some of them: composition „Go Away“ (Odlazi) sung by Maja Nikolić in 1994, „Take Me“ (Uzmi me, Maja Nikolić, 1998), „In the Meantime“ (A u međuvremenu, OK Band, 2000), „Crazy Summer Dance“ performed by Flamingosi (Ludi letnji ples, 2006), composition „Prayer“ (Molitva), sung by Marija Šerifović.

He was declared the best composer in 1994 by the expert jury of the MESAM music festival, in 2000 at the event called „Popularity Oscar“, in 2006 at Zlatni Melos manifestation, in 2007 at the „Sunny Scales“ festival, as well as at the radio festival Feras 2007.

Graić is the author of numerous hits, in the area of popular and folk music, as well as of music for a number of feature and documentary TV series and films, theatrical performances, TV shows and advertising campaigns, TV and radio commercials and jingles.

He received the prestigious accolade „Golden Link“ („Zlatni beočug“) awarded by the Cultural and Educational Community of Belgrade.

In RTS he was the editor of the following shows: HIT 2000, Sunday afternoon (Nedeljno popodne), Music Hot Report, Impulse, etc.

Graić is the manager of the agency called „Revolution“ which deals with artistic creation and which also comprises a music studio.