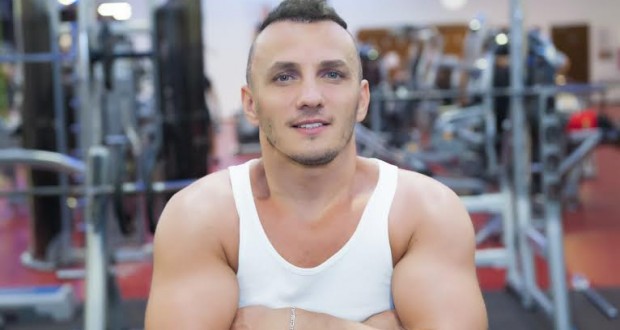 Mihai to compete again in Romania

Many rumors say that Mihai Traistariu may try to compete for Romania one more time. He represented Romania back in 2006 with his song Tornero which later became a hit in Europe. We had a little talk with Mihai, and here is what he says about his future plans.

How has the Eurovision Song Contest changed your life since 2006?

- It completely changed my life. I traveled a lot, I made international fans… Now I sing a lot in English, Spanish, Italian, French … I have had a lot of success since 2006. My songs are played on many radio stations all over the Europe. 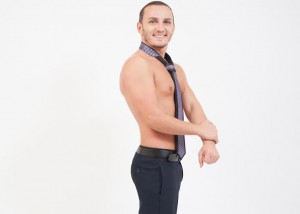 You came 4th at the end of that Eurovision. Did that fulfill your expectations?

– I was so happy after the voting :) The song Tornero had been played before the contest on many radio stations in Europe so despite being highly ranked the song itself was a huge hit.

We overheard some rumors that say you plan to come back to the Eurovision next year. Is that true?

– Yes! I’m working hardly to find the perfect song for my voice. Every year I receive more than 50 – 60 songs from different authors and from different countries but none of them understand that my voice is not a usual voice. I need something special. Maybe I’ll try to write some songs myself . I already have 140 songs as a composer, so maybe it’s better to do this on my own!

Can you tell us more about how are your preparations going so far?

- Last week I wrote 2 songs. :) I’ll try to write more than 10 – 15 songs especially for Eurovision. I’ll chose the best 2 songs (a ballad and an up-tempo song) and I’ll try to ask my fans to vote for the better song. 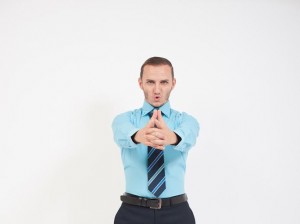 Do you think you can win the Eurovision Song Contest some day?

- I hope so. It’s so difficult but all I need is the best song, a little luck  and of course- the support of Eurovision fans!

- I will launch my new single Zombie love soon. Also, my new album (the 14th album in my career) is almost done. Its name is Change because I changed a lot, especially in the way of my thinking, my look and my music style.

OGAE Serbia thanks you for your time and wishes you luck!

- I hardly wait to compete again at Eurovision 2016. Thank you!