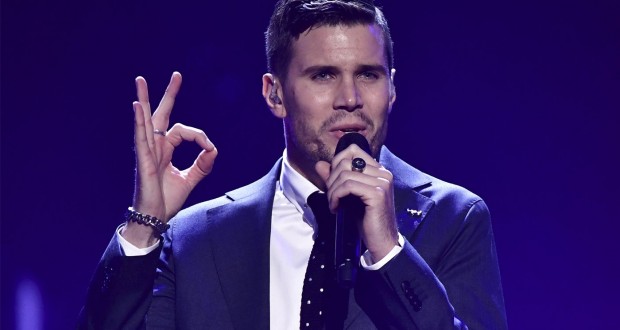 OGAE Serbia talked with this year’s Swedish representative at the Eurovision Song Contest. Robin Bengtsson (27.04.1990. Svenljunga, Sweden) become famous after participating at Swedish Idol 2008. Last year he managed to came 5th at Melodifestivalen final with the song „Constellation prize“, and this year he won the Swedish national selection with song „I can’t go on“ and become Swedish representative in Kyiv next month.

Robin thanks for finding some time for this interview. First of all tell us about your impressions after winning Melodifestivalen ?

- It feels a little bit unreal but I’m super happy and proud of course. It’s an amazing adventure to be a part of the ESC. So many new friends from all over Europe already!

You participated in Melodifestivalen last year with the song “Constelation prize”, and this year you managed to win with “I can’t go on”. Which of two songs leaves a stronger impression on you ?

- I think they leave impressions in different ways. „I can’t go on“ left a big visual impression but I think that „Constellation Prize“ is a song that people will pick up years from now and still listen to! 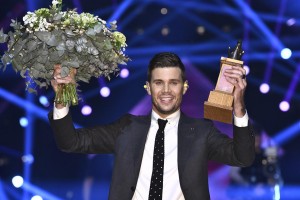 Tell us more about team which is behind this song ?

- Robin Stjernberg, K-One and David Kreuger. They are all former Melodifestivalen winners as writers and has a lot of hits in their catalogue.

In Kyiv are we going to see identical stage performance with the one we saw in Melodifestivalen, some changes maybe?

- It will be pretty much the same, maybe change a few camera angles but other than that, the same.

Since when you are watching Eurovision Song Contest, and what are your earliest memories of the contest?

- My earliest memory is from 1999. when Charlotte Nilsson (now Perelli) represented Sweden! And I have watched most years since then.

If you could choose 3 songs in history of competition you like the most, which three would you pick?

- Save your kisses from me (Brotherhood of man), Euphoria (Loreen) and My number one (Helena Paparizou) 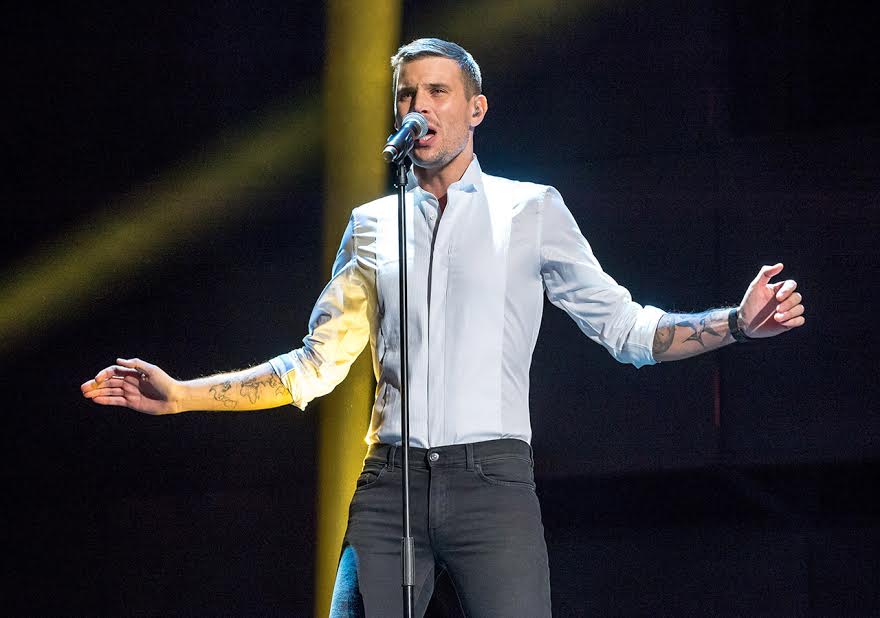 Idol 2008. was your gateway to music scene in Sweden, do you think Eurovision might help you to go more through. What are your thoughts now knowing you are heading to Kiev in May?

- I hope so. It would be awesome to gain some European fans and be able to go and play abroad!

Let’s say you are about to make duet with someone, with whom would you like to have a duet?

- Wow that’s really tricky. I would love to write a song and perform it together with Gavin Degraw, John Mayer and The Weeknd.

And finally, can you send some message to our readers in Serbia ?

- Thanks for all the support so far, I hope to see you in Serbia someday and if I did maybe I could try to sing „Molitva“ ;)

Robin will perform 1st in 1st Semifinal. Listen to „I can’t go on“! 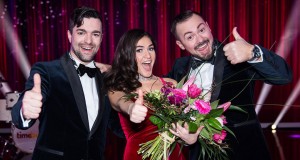