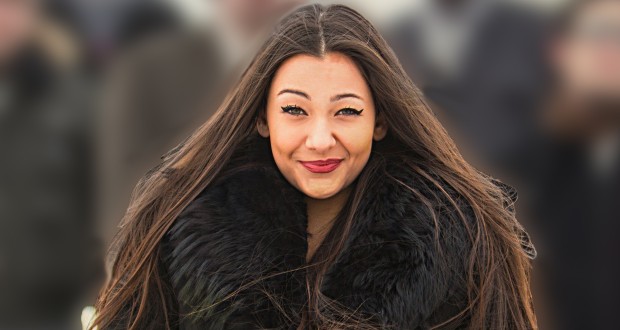 Probably, Serbian representative at the Eurovision Song Contest 2016 in Stockholm will be Sanja Vučić „ZAA“. The song was composed by Ivana Peters.

Serbian song for the 2016 Eurovision Song Contest will be announced in a special show called „Serbia’s Song For Europe“ on Saturday, 12th of March at 21:00 CET on channel RTS 1.

And while we are waiting for confirmation of this news on Monday, meet Sanja and Ivana. 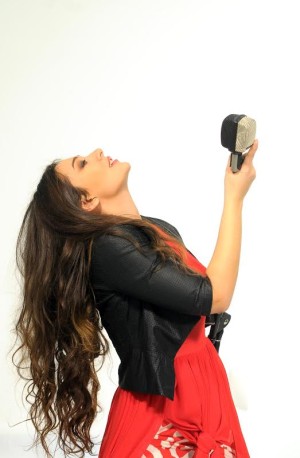 Sanja Vučić was born on August 8, 1993 in Kruševac, Serbia. Since she was a child, she has been expressing her talent for music. She finished both primary and secondary music school in Kruševac, at the department of opera singing. During her studies, she sang in various ensembles, ranging from the band performing ethno music „White Fairies“ (Bele vile), to the town jazz orchestra, to the church choir „Saint Prince Lazar“ (Sveti knez Lazar), with which she toured Hungary, Belarus and Poland.

Furthermore, she attended singing master classes held by the famous opera singer Katarina Jovanović. She tried enrolling at the Faculty of Music in Belgrade and had no success, which she does not consider to be a great setback, because perhaps precisely that led her to the „Eurovision Song Contest 2016″. Since April 2012, when she joined a crossover band called „ZAA“, as a permanent member, she has performed at more than 100 concerts around the region (Exit, Love Fest, Nishville, Arsenal Fest, Overjam Reggae Festival in Slovenia, Lake Fest in Nikšić, etc).

As a member of „ZAA“, she has had one album called „What About“ recorded. Also, she is working with numerous authors and musicians as a studio singer for radio and TV jingles, advertisements and corporate videos. Sanja currently lives in Belgrade, where she attends the Faculty of Philology, Department of Arabic Language and Literature. She speaks English, Italian, Spanish and Arabic. Her favourite music genres are r’ n’ b, hip-hop, soul, jazz, reggae, afrobeat, eastern oriental music, grunge, etc. 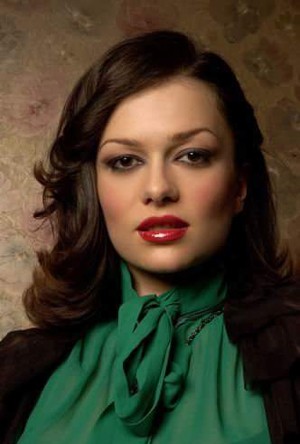 Ivana Peters is a composer and singer, born on August 22, 1974 in Belgrade. She has been in the music world since she was a child. Having played the piano in the primary music school, she also finished secondary music school. At the age of 15, she started singing in a group named „Who Is the Best“, dealing mostly with rap music, with which she recorded two albums.

In 1994, being less than twenty years old, she performed at the „Belgrade Spring“ festival, drawing attention to herself by her exceptional performance and voice. Soon she joined the group „TAP 011″, one of the most popular groups in the country in the nineties, having many radio chart-busters. With this group, she recorded 3 albums and participated in numerous festivals both in the country and abroad. Afterwards, she left the group and formed her own rock band „Negativ“, with which she has recorded 3 albums until now. She became an accomplished author by composing and writing lyrics for most of the group’s songs.

In 2004, at the „Beovizija“ festival, she won convincingly, having performed the song „Confused“ (Zbunjena). Some of her songs that also found their way to Serbian charts are: „I Would Dream About You“ (Ja bih te sanjala), „The World of Sorrow“ (Svet tuge), „Tango“ (Tango), etc. She participated along with Negativ band at the Beovizija 2007 with the song „The Real thing“ (Prava stvar) and at the Beovizija 2008 with the song „I would stay with you“ (S tobom bih ostala).

Both the listeners and music experts love her, since she is considered to have one of the best female voices in the region. She is married to Aleksandar Peters, a musician and former member of the popular group „Sunshine“. They have a daughter Sara. She is currently working on her solo album.