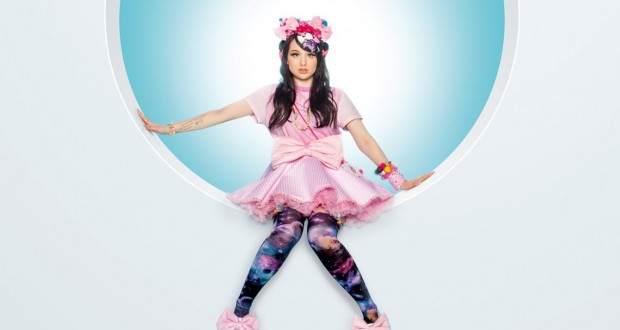 Despite initially using an internal selection to determine their entry for Eurovision, Germany eventually decided to use a National Final consisting of 10 participants to decipher who would be singing for the German naton in May 2016.  Three participants, Jamie Lee, Alex Diehl and Avantasia, passed through to the second round of voting after receiving the most votes during the first voting process.  The three acts then performed their songs once more and eventually the winner was revealed to be Jamie-Lee Kriewitz who won 44.5% of the German votes with her song „Ghost“.

Hello Jamie-Lee, thank you for sharing some of your time to answer some questions and to share your Eurovision journey with us.  Firstly, since winning “Unser Lied für Stockholm” how has your life changed?

- It has changed a lot. Now people recognize me on the street and I don’t have time to go to school anymore.

Could you tell us briefly, what the message of your song is and what it means personally to you?

- The message is this: There was a couple, who broke up, but the ghost of the relationship is still there and they both want it to go on; but they know that it just doesn’t work out anymore. It’s a bit sad but you need to let go. The song means a lot to me because it’s my first single and it was also on the charts. It’s also important because everyone can relate to the song because they have experienced it or will experience it.

Who motivated or what encouraged you to participate in the national final in Germany and to represent your country in Sweden?

- After I had won The Voice of Germany, the next morning my record label asked if I wanted to take part in the national selection which of course was a huge opportunity for me.

How has your experience on “The Voice of Germany” prepared you for Eurovision and how do the two compare to each other? Have you found one more challenging than the other?

- I believe that The Voice of Germany was good preparation because I learned how to be on stage in front of millions of TV viewers and not just in the studio in front of few people. The Voice of Germany lasted almost a year and I got to know many people and made friends there. The biggest difference with the national selection was that I didn’t know everyone so well and therefore I was more focussed on winning.

Since winning the national final in Cologne back in February, you have been one of the fan and bookmaker’s favourites to win the contest. Do you feel any pressure because of this or are you not fazed by the odds? 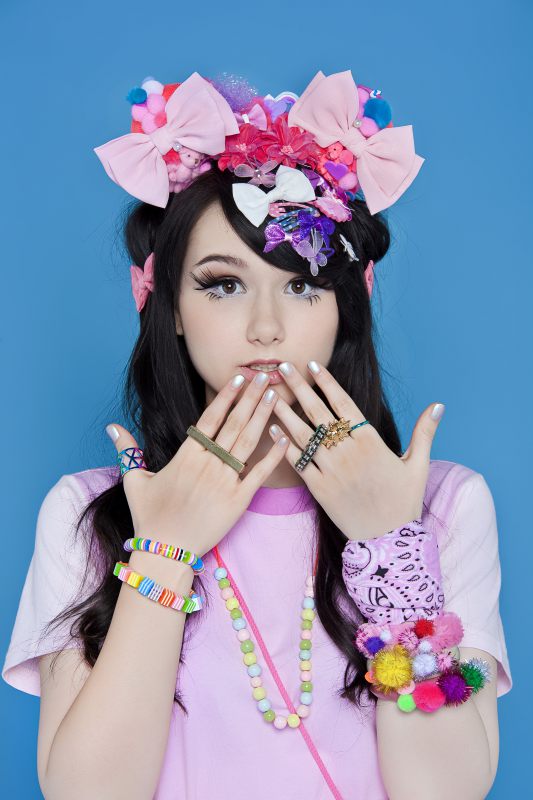 - I’m really honored that people think that. It doesn’t make me feel like I’m under pressure. Instead it makes me feel even more motivated to give my all and to show everyone that I can really do it.

What is your earliest memory of Eurovision and how did you first hear about the contest?

- In 2010 – when Lena won – I saw the final on television, because I heard from friends, that someone from Hannover is participating – which is close to where i come from – so I was interested in watching it.

At such a young age you have the courage to perform on huge stages in front of millions of people. What advice would you give to young people who are maybe too shy to do what you do?

- It’s good to start little by little and see how you feel about it and then proceed to bigger stages. Then you start to feel more comfortable with it. Sometimes it can be more uncomfortable to sing spontaneously in front of one person than to give a prepared performance to big audience.

Which countries do you plan to visit to promote your song “Ghost”?

- I am currently in the studio, recording my album called „Berlin“. That’s why I won’t manage to travel to any other countries, but I hope I can go and visit many countries after the contest!

All of the songs for this year’s Eurovision Song Contest have been released. Have you listened to any of them and if so what are your opinions on the competition?

- I have listened to the songs only shortly because I would like to go to Stockholm with an open mind. Often the songs differ from the live performances.

You had very intricate staging in “Unser Lied fur Stockholm” with the smoke-machine, shadowy trees and green lasers.  Is this something similar to what we are to see in Stockholm or will you do something different?

- I will keep the general look but of course I am thinking about how to enhance the whole performance, so you can look forward to that.

What do you think that Eurovision can bring to your career considering you’ve already achieved so much? Furthermore what will you do if you win?

Thank you very much once again for answering our questions and we wish you all the best for your Eurovision Journey and finally, to conclude this interview, do you have a message for all of your fans and our readers?

- Wish me luck and vote for me! I’m really excited to get to know your candidates. I hope you have a great time watching the contest!